Home/Python Development
Python DevelopmentTechspawn Solutions2021-09-27T08:04:39+00:00
Python is a dynamic object-oriented programming language that enables you to work faster and combine your systems more efficiently. Python supports manifold programming features and prototypes; it is completely a vibrant and automatic memory management system. There are numerous programming languages available today, but Python has successfully ranked among the top, which is typically used in general purpose programming and Bioinformatics to build applications and components. It presents a rich library of modules for network programming and scripting, which relies primarily on integration of existing tools.Python development provides a grand aid to system administrators by doing numerous administration tasks automatically. Python scripts give you a thought to perform system administration tasks using Python web development. 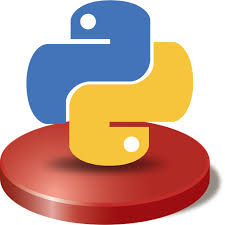 Python provide the different web frameworks which will help/support to create the dynamic site and you can optimized as per your requirement.If you are a good in python or beginner then you can start from scratch.

Web services can be generally regarded as functions or functionality of applications or systems exposed over the Web using standardized message formats and typically interfaced to other software using traditional APIs.

Content defines your customer experience.Python creates Custom CMS Development that’s created exclusively for one company or use case.We have hands-on experience in delivering the highest quality custom website to the clients.

UI designers and developers are  responsible for the consumer base's experience using an application or software program. Responsive web design is about creating web pages that look good on all devices!

Migrate your existing applications to python on a freeway with our experts and make them robust and secure. Migrations are Django's way of propagating changes you make to your models into your database schema.

Our Python development team is provide reliable support and maintenance.

Our Experts can help you to develop faster and highly scalable Python API.By knowing the Python RESTful APIs work, you can build a powerful backend for web applications and mobile applications using Python.

Scrapy is totally free and open source application framework, written in Python, it used to crawl, scrape and extract the well-structured and well organized data from any web page.

We hire dedicated python developers who experts in building secure and robust web application for business. Python is a high-level programming language that has been a choice of many developers for creating web apps.

Would you like to get in touch with us?

Please send us your WooCommerce Development requirement by simply clicking the Get a Free Quote Button.

Get a Free Quote

Hire our Dedicated Python developers with affordable price. Our Python/ Django developers’ expertise knowledge combined with the experience of many other programming languages such as JavaScript/ HTML5/ CSS3 that compliment Python/ Django. If you are searching developer for building a reliable, feature rich Python web application then Techspawn is the ultimate choice to achieve your business goals. Contact us now.

We have multiple and flexible hiring models to ensure that you can find and fire the right Python  Developer in your budget. 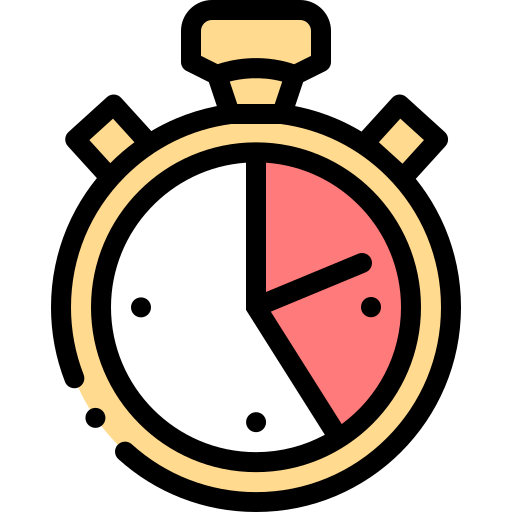 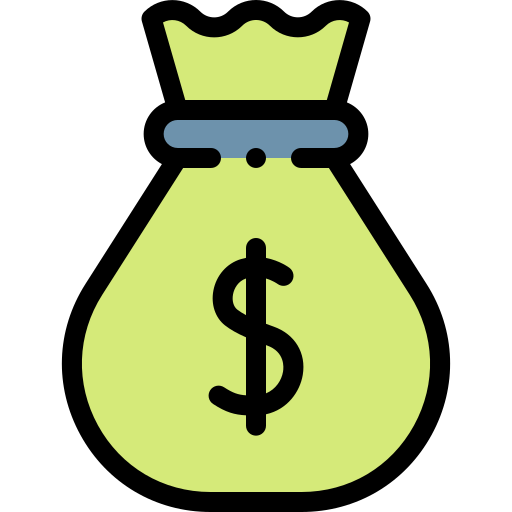 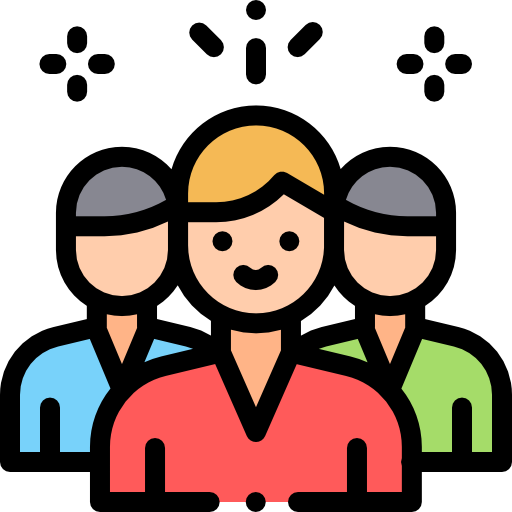 Discuss Your Project with Our Team

We understand your need for a odoo website and offer
services to help you with just that.